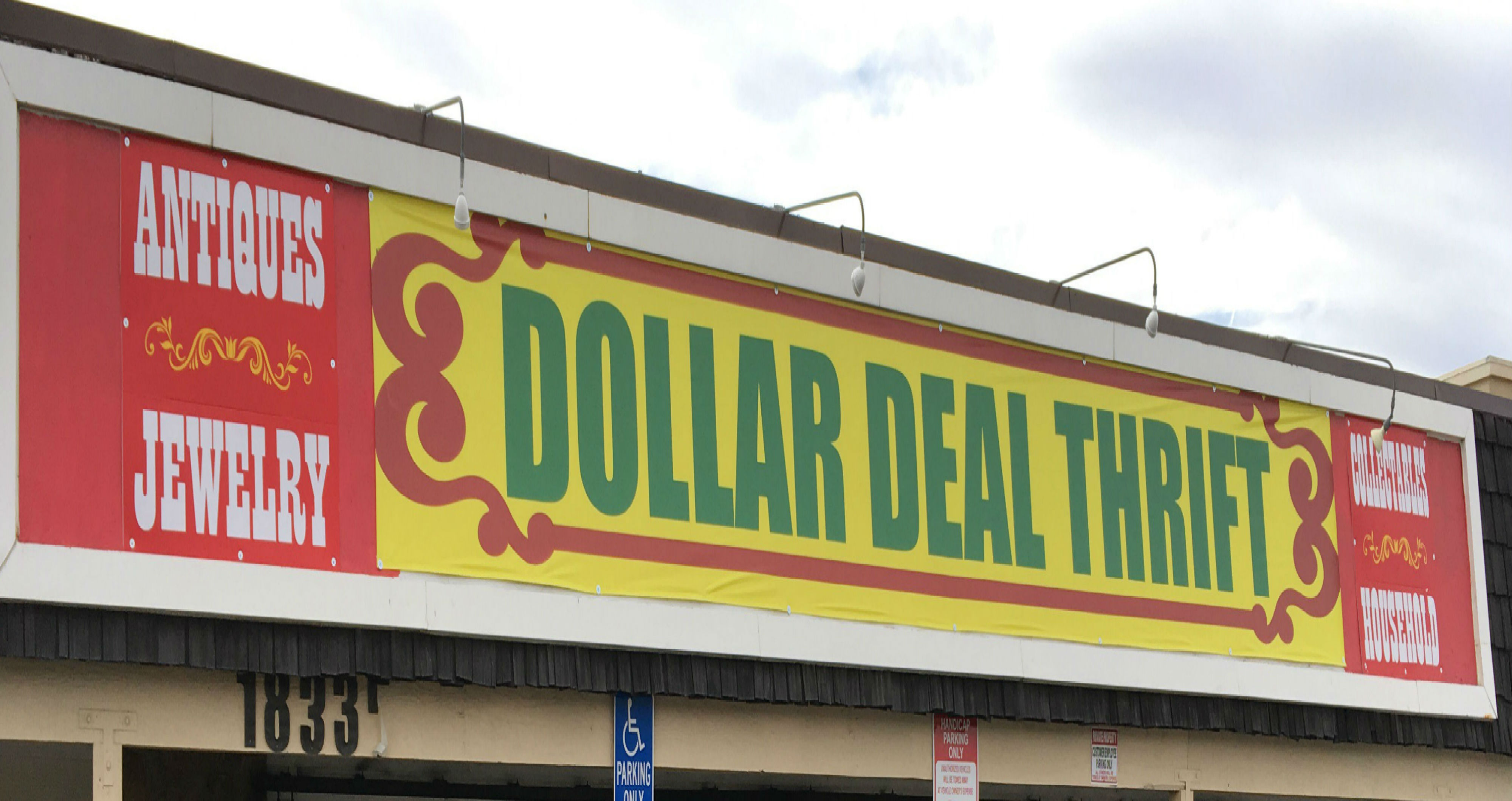 I was hooked on riding and racing at a very early age. My first bike was actually a Moped sold by sears. I wore that thing out riding it non-stop, practically everydayin the dirt. From that Moped I moved on to mini bikes and go carts from Bug Manufacturing and by 1964, at the ripe age of 14, I was muscleing a 500 cc 4 Stroke around the flat track at Prado Dam in Corona. I do like to go fast and am very competitive. I was pretty good to winning my share of trophies and kissing my share of trophy girls - Ah the good 'ol days. Unfortunately as the days past into months and months into years many of my trophies and pictures from those days, were misplace or lost. The memories, however, last a lifetime!

Who would have thought?

One the motorcycles I rode was a 1964 Bultaco Sherpa S Scrambler. The first year these magnificent 2 Strokes were introduced to America. I rode that bike at several race tracks in Southern California. I bought this bike from a motorcycle dealer in Riverside and who do you suppose set up that bike. Yep, none other than the man himself, Malcolm Smith, then a mechanic at the bike shop. I loved that bike and won many races on it. Malcolm would soon gain fame and recognition, well deserved, for his riding ability in motocross and the Baja. When the movie "On Any Sunday" came out his then little motorcycle shop was instantly famous. But I digress...

Virgil couldn't get enough of racing

So in 1966, in addition to motorcycle racing, I started Drag Racing at a local track called Fontana Raceway or Drag City. I raced my 1964 Plymouth Fury. Stock it came with a 426 Hemi and a 4 Speed Transmission. Good times for sure. Virgil loves recounting my days at Drag City and my Flat Track days on the Bultaco and Big 4 Stroke Singles is a pleasure for sure but there is so much more... If you are familiar with these tracks or just love racing too, stop in and say hey. Chances are pretty good we already know each other if you spent time at some of the tracks I raced at.

in 1969 Igave up my racing career and joined the army. Wounded in 1970, my military career came to an abrupt end.I was sent home only to find the Ford Panel Truck I lcherished was gone. Sold. Along with many trophies and pictures of my riding and racing career. I still had the moto/auto wrench and race bug and resumed some of that when I returned. Stay tuned for more updates as we will be posting many more blogs about more of my riding and racing and of course get my wife Sharon in on this as well. Come on in to Dollar Deal Thrift and meet us, you'll be glad you did!!! 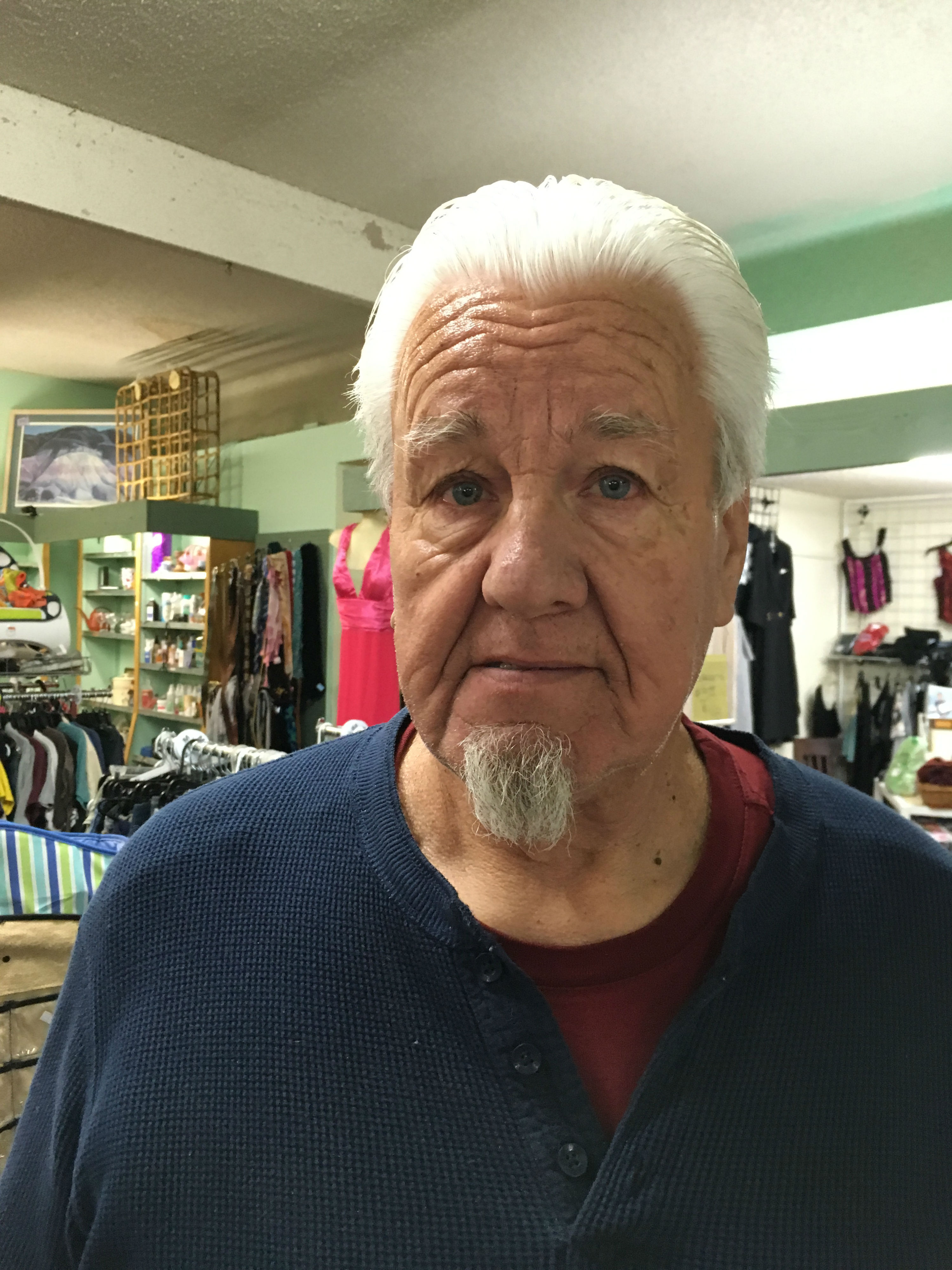 Hi, I'm Virgil and I agree with my wife Sharon. This Bio thing is much better done in person. I would really like to meet you and hear some of your stories about life and, if you like, I'll be happy to share a bit about me. If you can't make it today to Dollar Deal Thrift, head on over to the weekly blogs to find out a little about my passion for racing. Hope to see you soon at Dollar Deal Thrift!!!

Thank you! Your submission has been received!

Oops! Something went wrong while submitting the form